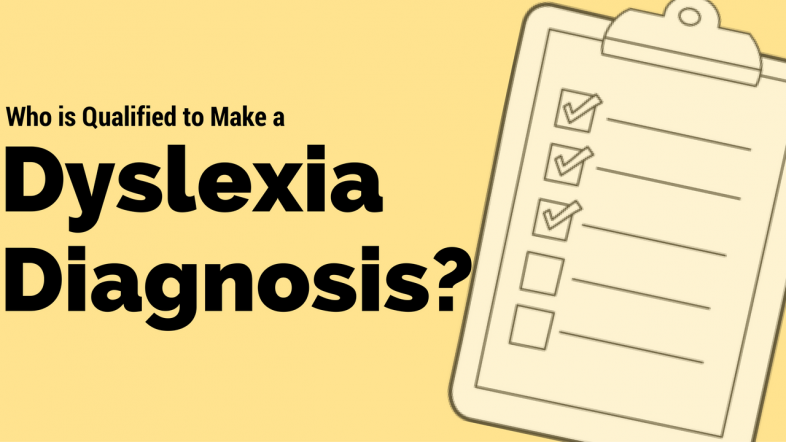 How can I find out if my child has dyslexia?

There is no definitive test for dyslexia. There is no specific cut off point, or mark, that says a child definitely has, or does not have, dyslexia. It really depends on the tester and what they decide to use to determine a diagnosis.

It’s important to note here that schools will not usually test specifically for dyslexia. Schools will test to determine if a child is eligible for special services. They are not federally obligated to test for a diagnosis.   In fact, many schools are often reluctant to even use the word dyslexia. So reluctant in fact, that in 2015, advocacy groups got the Department of Education to come out with an official statement saying that dyslexia can be used in a child’s IEP as part of evaluating their eligibility and in developing the IEP plan.

To get your child tested, you will probably need to look for an outside tester. This is usually a psychiatrist because they can perform an IQ test. The most common way to determine if a child has dyslexia is to look at a child’s IQ score in relation to their achievements and see if there is a discrepancy. For example, if Shelly has a 110 IQ but her reading score is 70, there is a big difference between her potential and what she is achieving. Something’s going on. While this is just one small part of the puzzle, and we are starting to gravitate to a different model for finding dyslexia, IQ testing still tends to be a part of the process.

Typically, a child cannot be officially tested for dyslexia unless they have had at least 6 months to a year of formal schooling. If you recall the official definition of dyslexia, it states that the child shows difficulty despite “the provision of effective classroom instruction”. So a child must have had some type of classroom instruction prior to testing.

Get Child Assessed by Dyslexia Specialist

You can also get your child assessed by a dyslexia specialist or educational therapist to see if your child is displaying the signs of dyslexia. This would not be an official diagnosis but it can give you an idea of what gaps exist in your child’s learning and what sort of strategies would work best for your child. As we mentioned earlier, no two children with dyslexia present with the same struggles. And even though the overall techniques that work for children with dyslexia are the same, the trouble spots, and where you might need to hone in and provide extra practice and support, can be vastly different.

If you decide to get an evaluation, it’s crucial that you take them to someone who has expertise in, and familiarity with, dyslexia. As I’ve mentioned before, dyslexia is a complex and multi-faceted disorder. There can a lot of moving parts. If a tester is unfamiliar with the whole spectrum of dyslexia, they might pick out one piece of what your child is struggling with, but not incorporate it into the whole picture. For example, you might get testing done and it comes back and states that your child has an auditory processing disorder, phonemic awareness deficit, or short-term memory deficit. All of these can be elements of a dyslexia diagnosis. Your goal is to find a tester who can provide you with the full picture and not just a few brush strokes on a canvas. 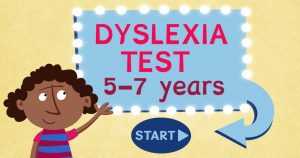 The other problem with getting an evaluation by someone who is not familiar with dyslexia is that it can be easy to miss. Let’s go back to the most common method used to test for dyslexia – a discrepancy between a person’s IQ score and their reading ability. If a child has a very high IQ score the difference can be pronounced and easy to spot. But what if you have a child who has an average IQ and has found many compensating strategies to mask their difficulty. This child may have mild dyslexia, might be getting by in the classroom, and may not exhibit any huge gap in their abilities versus their potential. These are the students who don’t get diagnosed, who stay hidden in the general education classroom scraping by as C or D students when they could be doing so much more. I have met many students over the years whose early testing missed dyslexia. It was only years later, after many years of struggling and scraping by in school that they were eventually diagnosed with dyslexia by someone who knew what to look for.

One final note about testing

Many parents and teachers are also reluctant to have a child tested, choosing to wait it out and see if they grow out of their struggles. I heard this a lot when I was trying to get my son tested at what most believed was a very young age. Almost everyone thought I was overreacting.

I was worrying too much and, because he was my only child, I didn’t realize that kids develop differently from one another.

“Just give him time”, they said. “He’ll probably outgrow it.” (Spoiler alert: they don’t.)

Many people said that I shouldn’t be in such a hurry to have my child “labeled”. While this is a sensitive subject I can only tell you what I have observed in the children I’ve worked with, and what the research shows to be true. Children are relieved to understand why they struggle in school and to have a name for it. It helps them realize that they aren’t stupid, or lazy, or slow. They just learn differently. It also helps parents gain a better understanding of what their child needs in order to be successful. 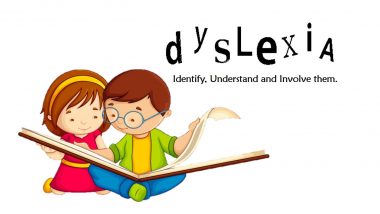 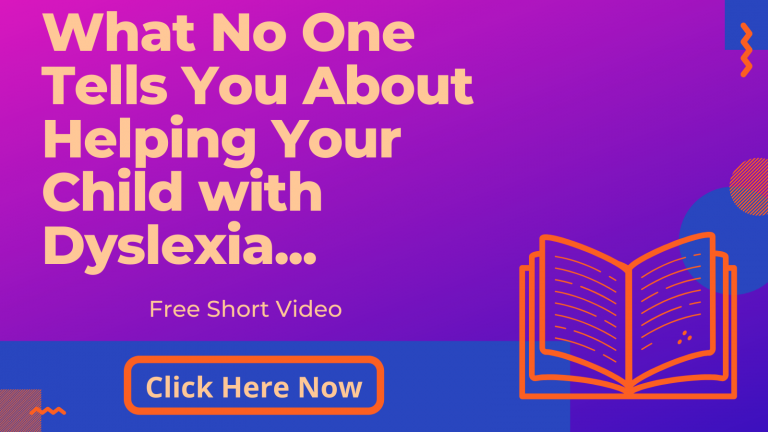 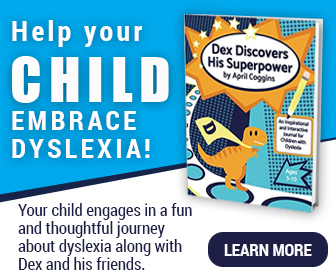 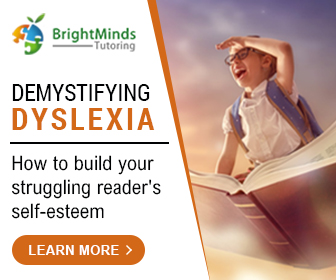