Researchers at Oxford University believe that attention issues play a part in dyslexia. Through their research, they discovered that people with dyslexia had a harder time shifting their focus of attention from visual to auditory. For example, pretend for a moment that you’re at a party speaking with someone and you hear your name being spoken behind you. You switch your focus from visual to auditory to hear what is being said. A child with dyslexia will have a harder time doing this. The researchers go on to say that they believe action video games can help children with dyslexia improve their literacy skills through helping them learn to shift their focus on attention. Anyone who’s played an action video game knows that in order to be successful, you must constantly shift from audio to visual, and back again.

There was another important take away from the study that should be noted. Researchers found it was easier for people with dyslexia to learn associations between letters and sounds if they first heard the sound, and then associated that sound with a corresponding letter. They noted this is something that traditional approaches to reading do not do. This is yet another reason that it’s so important for a child with dyslexia to have a program specifically designed for the way their brains process information.

You can see more about this study here: 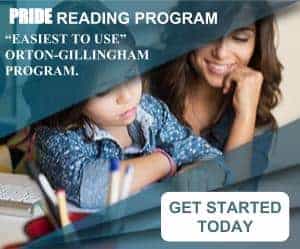 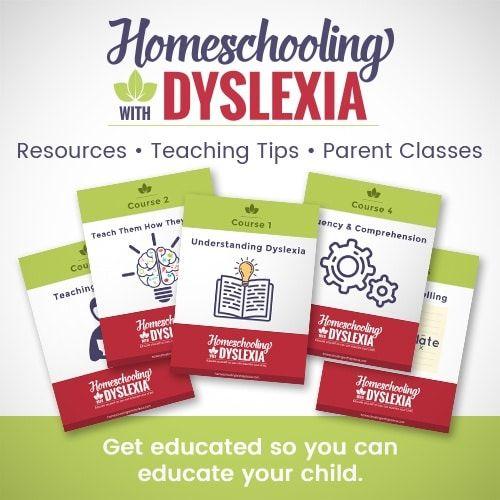